GET TO KNOW US

Bill co-founded (with Warren Offenberger) Offenberger & White, Inc. in February 1985. The company soon became known as OffWhite, and its reputation as a business and technology marketing company grew well beyond local borders.

Following Warren Offenberger’s retirement, Bill focused the firm on relationships with some of the leading laboratory equipment, scientific and industrial instrumentation manufacturers in the world, a source of great satisfaction following his years as the first director of marketing at Forma Scientific (now Thermo Fisher Scientific) and as a co-founder of Queue Systems. In over 37 years, OffWhite has evolved through the computer revolution that continues to this day, establishing a full-service digital marketing service in 2022 and serving clients throughout North America, Asia and Europe. Bill’s Marine Corps mantra of adapt, improvise, overcome has seen the company through numerous business cycles and social changes.

Following four years of service in the United States Marine Corps, including a year with the First Marine Division, First Marine Air Wing, Vietnam, Bill returned to Marietta to earn a BA in Managerial Economics from Marietta College. A native of Marietta, Bill elected to remain in the Mid-Ohio Valley to start a career in industrial marketing, first as a technical writer for Forma Scientific and then as a marketing strategist and in-house agency manager.

His journey with OffWhite has initiated opportunities to work with more than 300 clients from around the world, completing more than 15,000 individual projects and countless marketing programs for established companies as well as emerging growth ventures and start-ups.

Bill is a member of the LabCompare Editorial Advisory Board. He also serves on the Board of the Ohio Arts Council following his appointment by Ohio Governors John Kasich in 2018 and Mike DeWine in 2019. The Council manages a $40 million portfolio supporting arts in education, symphony orchestras and the Rock and Roll Hall of Fame. Bill is also an active member of the Rotary Club of Marietta District 6690.

He is a widower with two children and three grandchildren. He is a lifelong musician and continues to play keyboards in a local rock and roll band, The Troubadours. 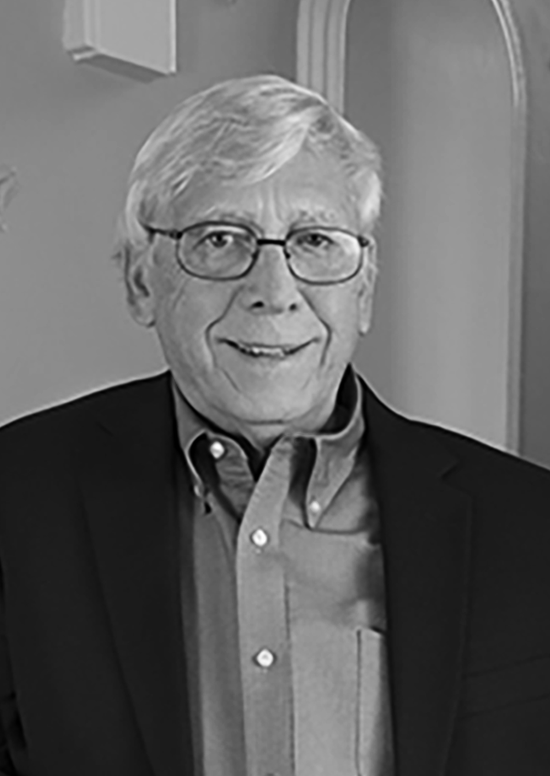