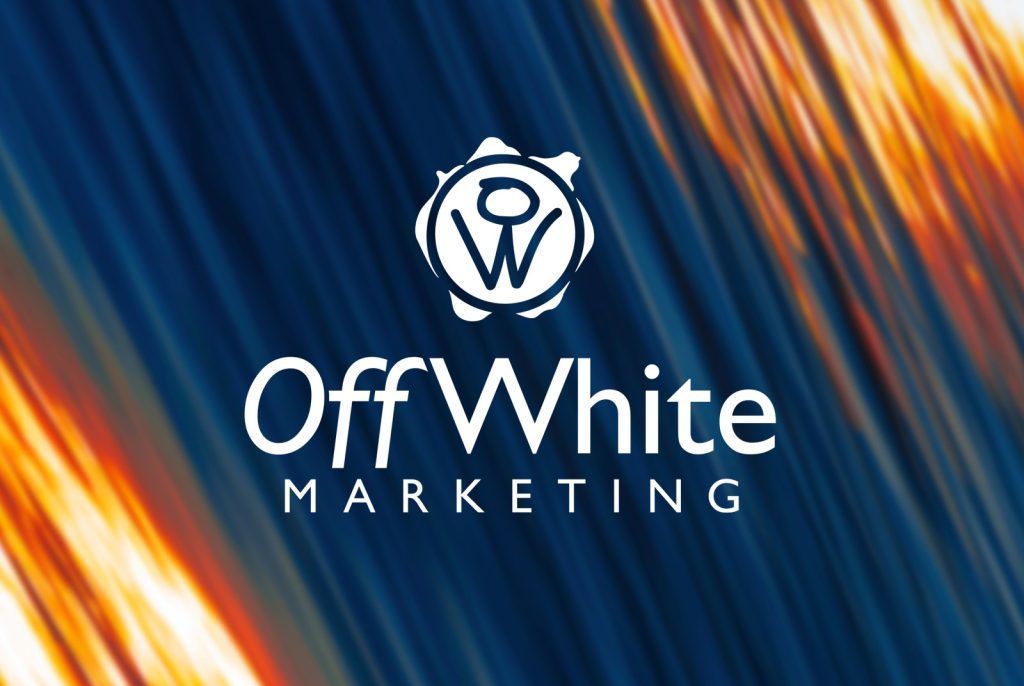 In a recent “Design Talk” entry of Before & After, a reader inquired about a poignant, yet not uncommon occurrence as he redesigned a logo for a potential client. The advice given by Before & After author John McWade so well aligned with my own philosophy as a creative professional, that I felt our readers would be well served to understand OffWhite’s viewpoint on creatively redesigning their logo and brand. In the instance below, the designer describes a scenario which many designers can empathize with: “I recently was asked to come up with a new logo design for the Long Island Curling Club in Bellmore, New York… They still love their logo. How do I convince them that their logo just isn’t cutting it? Any advice on how I can win them over?” The designer’s predicament outlines a common thread in branding strategy: significance. There are typically two main types of logo and rebranding projects that we run into: the “blank slate” scenario and redesign (or remediation as we refer to it here at OffWhite). Logo significance plays a major role in both scenarios, however in drastically different ways.

The first of these scenarios is the designer's favorite – a completely new or fledgling company is interested in establishing their brand. This is an ideal creative situation because there is no preexisting company with an established image or culture to try to re-invent. Once the client’s trust and confidence is earned, the designer is commonly awarded carte blanche to invent the brand and establish the visual form of representation for the client's business. The designer’s job is then to develop a logo that is not only graphically sound, but portrays significance through conveyance of the mission, goals, culture, and very DNA of the company. This is a fairly straightforward task if starting from a blank canvas, but if trying to maintain an already established brand with identified connotations, the design can become complex very quickly.

OffWhite created a brand from scratch for Stirling Ultracold from naming the new company (a subsidiary of Global Cooling) through to print literature, control panels, website and other marketing materials.

Logo remediation is when the client identifies they need a refresh of their identity and seeks outside assistance to ensure it is handled professionally. This scenario may be the product of a change in management or major shift in the organization and is often driven by a need to have a tangible, projectable article of ownership. Too often designers make the mistake of assuming this scenario will be easier because they have something to start with, however this is not always the case. Because of the attached significance that a particular logo may have for a business, redesigns may actually exceed projected budgets and take longer than planned to complete. The underlying reason for this is the company’s pre-existing attachment to the most tangible expression of the “not-so-tangible” concepts that comprise a company or brand. In other words, the significance given to a logo is sometimes only acknowledged by the company itself and not by its customers. This misplaced attachment can many times effectively block a designer from providing the best solution for a logo or brand. As designers, our first response is to fully engage the creative process and largely depart from the outdated logo; however this approach simply will not work in a remediation situation. It's no different than asking someone to part their hair on the other side of their head after they have parted it on the opposite side for years. In short, it just won't lay right. Upon reading this article and examining my own professional portfolio, I can now see why logos I've designed for clients in the first scenario went so much more smoothly than those provided to clients in the second scenario. What was missing was time to counsel and empathize with the client, allowing them to understand the methodology behind the changes that were implemented.

When faced with a client looking for a logo redesign, it is best to acknowledge all personal and emotional attachments the clients may have to their logo so that all involved parties understand the expectations of the remediation process. As a designer, show empathy and understanding of the significance placed on a logo by the client, identifying the best elements of the design to use as starting points. Finally, when the creative solutions are revealed, offer clients one design that contains something familiar about the "before" logo, providing insight into logical creative choices, while still being mindful of previously identified emotional connections.

OffWhite remediated the Sunpower logo to give the company a more modern look and feel and to reflect the company's environmentally-friendly products. To learn more about OffWhite's creative services, visit our website or contact Abby Spung. 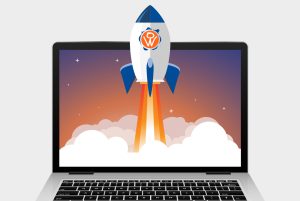